We provide 5 playing levels. Below is the breakdown per each age group of what level will be offered for what age groups: 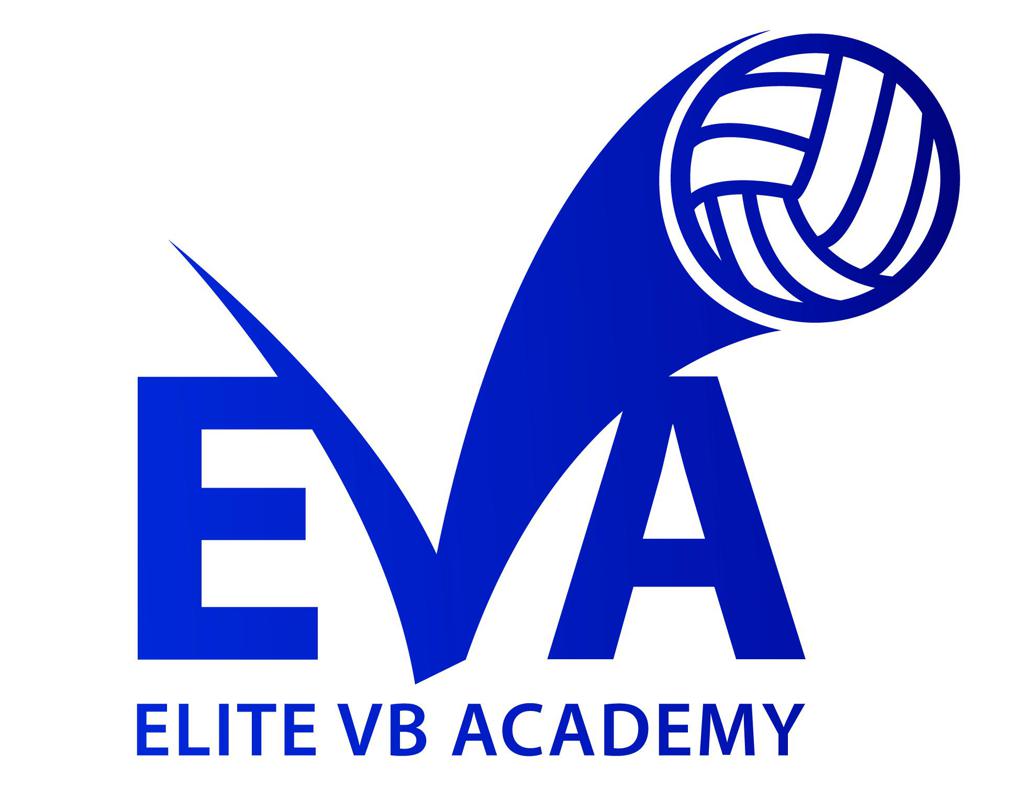 We are entering our sixth season and are excited to continue to build on our previous years' success and continue to grow methodically with focus on quality of our services over quantity of teams that we are able to serve.  Last season EVA has an incredibly successful season across the board doubling the total tournament wins from the previous season to 24 along with 12 runner up finishes. EVA 12 National team was 5th at the AAU Nationals in Orlando. EVA 15 Elite won Bronze Bracket at the USAV Nationals in Indianapolis.
The most memorable win from 2021/22 season, was EVA 16 National winning ASICS Show Me Qualifier in Kansas City where they also clinched the bid to the USA Nationals held in Las Vegas, NV.
In 2021/22 season we added two levels of 'national' teams and created Elite and National teams.  Learning from the last season we are splitting paths of Elite and National teams. Elite teams will remain on the bid chase and work towards earning a bid to attend USA Nationals (location different every year) while our EVA National level teams will join the path of our 12 National and 13 National teams and play at the AAU Nationals (always played in Orlando, FL).

We love our volleyball community and look forward to being able to serve more and more players each year.  This year we will be adding few more teams and we are so excited about it. We are also at full capacity where we would like to be with enough support for all age groups and the growth through our program.

Our focus continues to stay on coach selection and preparation process.  We host multiple coaches clinics prior to the season and new coaches usually spend the fall coaching trainings under coach Eckart to hear and see firsthand the EVA expectation and skill key words so that we have uniformity in our program. We recognize the need for quality leadership as volleyball grows in our region as well the whole nation.   We have an exciting, knowledgeable, positive and enthusiastic group of coaches . We will continue to have coaches serve in various roles (head coaches, assistant coaches, floater coaches, and master coaches).

We enjoy being able to grow the club and serve more players and teams we are always looking for coaches who are first and foremost positive leaders.  We firmly believe that everyone, especially young people, excel in a positive and encouraging environment.  We are looking for great teachers because that is what coaches are - they teach volleyball skills, game, perseverance, how to be a great teammate, how to overcome the disappointment, how to accept the role that you necessarily wouldn't pick as your first choice, they motivate and encourage and so much more.  Coaching obviously requires a lot of game knowledge and understanding of principles but we are all continuously learning and improving so nobody arrives completely made.

If you are interested in coaching with EVA, e-mail EVA Club Director Tanja Eckart at eckartvolleyball@gmail.com .  Also, visit "How we coach at EVA" to know the coaching expectations.

We want to offer competitive playing schedule to all our teams.  Tournaments are selected first based on the team level: Elite, National, Regional Plus, Regional, or Local Plus.
Next we look for the strength of the tournament, variety of teams from different regions to be exposed to as well as looking for balance of being locally represented while seeking tough competition in other states/regions.
If we have several teams in the same age group we look for different tournaments on the same weekend if possible so that each team can stand on its own and not compete against another EVA team (for example one set of teams is going to Memphis Challenge and other to Battle at the Fort) or we put them in different divisions if available.

We also believe in advancing our game by playing an age group up or the strongest offered division for our top teams (this applies to our elite/national teams). With this philosophy we put premium on advancing the game and potentially forgoing a big chance at winning a tournament in their own age group to be exposed to higher level, faster and more powerful volleyball in age group above theirs. This type of scheduling provides results in the long run as the Junior National Championship qualifiers are in March and mostly April so that's when we want to play our best volleyball to qualify.

LOCAL PLUS: plays in 3 Power League days, Power League Championship and 4 two-day tournaments without an overnight stay (ex/ Little Rock, Hot Springs, Benton, Conway)
REGIONAL: plays in 1 power leagues and 6 two day-tournaments that will be balanced between local play (ex/ Little Rock, Hot Springs, Benton, Conway) and two overnight tournaments (ex/ Memphis, Fort Smith,  Fayetteville)
REGIONAL PLUS: plays in 1 power league, 6 two-day tournaments (variety of in state and out of state travel for example Benton, Fayetteville, Memphis, Southaven MS, ) along with 1 three-day tournament (St. Louis, Dallas). This is just a step down from national level for players who are high in skill, but can't commit to the national level schedule and travel.
NATIONAL 12-17U: has a challenging and demanding schedule as national teams have a goal of competing at the AAU Nationals in Orlando. National level teams will not follow the qualifying round, but the purpose of their longer season is development in skill and game to compete at the Nationals in Orlando.  National team's season is mid Nov - mid June. National team plays in 7-8 two-day tournaments, 2-3 three-day tournaments (if attending National Qualifier for the competition and experience they will play in non-bid awarding division "Club".
12-13U National teams goal for this age group in national level is to start growing in skill/game and experience by exposing younger players to national level play and development. It provides longer season for skill and game growth. Traveling is not as demanding as older national level teams (14-18U), but we try to balance regional and national tournaments to keep giving young athletes opportunity to experience playing in bigger tournaments outside of our region (ex/President's Day Classic in St. Louis, Lone Star Classic in Dallas both played in the Convention Center).
ELITE: plays in the most challenging and demanding schedule as elite teams have a goal of qualifying for the Junior National Championship (played each year end of June/early July). Elite teams' season is early/mid Nov - early July. Elite teams plays in 7-8 two-day tournaments, 2-3 three-day tournaments.  Elite teams travel to different regions to play in high playing divisions to prepare for their qualifying tournaments.   For elite teams we compete in the high playing divisions (open, premier for non-qualifiers and USA in the national qualifiers) to expose our teams to high level of competition so that we prepare to face tough competition in the qualifying tournaments.  In regional tournaments we also tend to play in an age group above the team's playing age.

Difference between Elite and National season

Elite teams' season is geared towards playing and qualifying for the USAV Girls Junior National Championship. Only if they do not qualify through the national qualifiers and the Delta region qualifier they will attend AAU Nationals in Orlando.

National teams' season is geared to provide longer season for further development and playing experience without qualification path, but rather working towards competing at the AAU Nationals in Orlando. If a national level team is competing in the national qualifying tournament for competition and experience they will compete in the non-qualifying division "Club" because you can not turn down the bid if you win it. Turning down a bid imposes sanctions on the team and the club in monetary fine along with few year restriction on competing in the national qualifier.

2022/23 Season Tournament schedule is listed per each team below. You will be able to see what level is each team: elite, national, regional plus, regional, or local plus.

Last tournament updates were made on Oct 3rd, 22

Interested in becoming a sponsor of Elite Volleyball Academy?